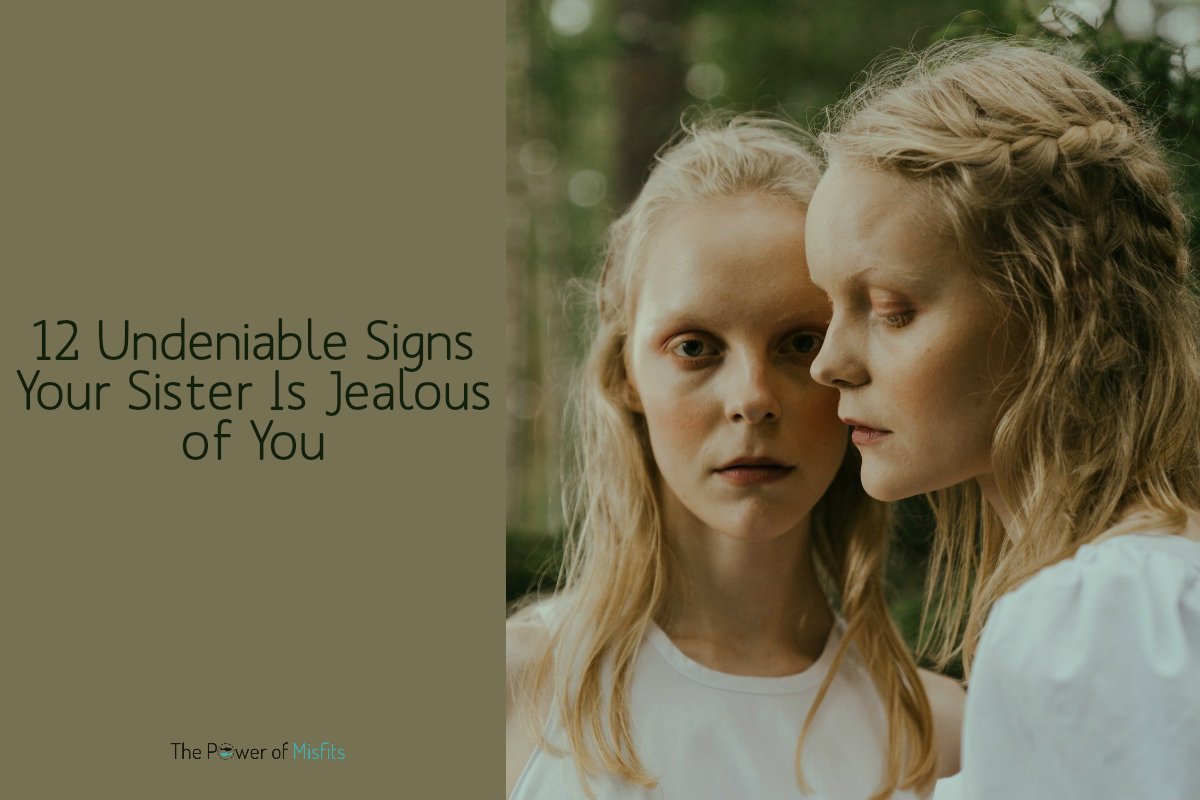 Jealousy is a toxic emotion. It takes all of a person’s energy and focus, but it doesn’t use it positively. Quite the opposite. Jealousy turns life into a constant competition. It makes people feel worthless or envious. Achievements are questioned; lives are compared against others.

But what do you do if a family member is jealous of you? How would you tell? Here are 12 telltale signs of a jealous sister.

12 signs your sister is jealous of you

1. She puts your achievements down to luck

It doesn’t matter what you do, how successful you are, or what you have achieved, your sister will always put it down to luck. She’ll insist you had all the opportunities that she didn’t. She will say things like:

‘It’s not what you know but who you know’.

But one thing she’ll never do is credit you with hard work.

2. She makes catty remarks about you

Does your sister say catty things to you that make you think she doesn’t know you at all? If she did, she wouldn’t say such hurtful things.

The problem with a jealous sister is that they feel inadequate and envious of your life, so they want to bring you down and spoil your happiness.

3. She always tells you about her life but is not interested in yours

Do you always come away from a visit with your sister and think to yourself that she didn’t ask you one thing about your life?

This is one of the signs you have a jealous sister. She is never interested in your life, but she’ll happily spend hours telling you about her successes or how well her family is doing.

4. Everything is a competition with her

It gets to the point where you don’t want to talk to her.

5. She doesn’t celebrate your successes

Well-balanced people are happy when family and friends do well. Not so your jealous sister. Whilst other family members are cheering you on and congratulating you, she’ll be moping alone in a corner. Or worse still, she’ll make some catty remarks about you, but she certainly won’t join in the celebrations.

6. She constantly complains about how hard her life is

Constant complaining is yet another sign your sister is jealous of you. We all have phases in our lives where things don’t go as well as planned.

However, your sister’s life is like a Charles Dickens novel. No one has ever had it as bad as her, and you don’t know how she manages because you’ve got it so easy.

Imitation is the sincerest form of flattery, but it also can be a sign of jealousy. You may have noticed your sister copying your dress sense or getting the same piercing as you.

Perhaps you got a tattoo and then so did she or maybe she drives the same make and model car that you do. These can be signs your sister is jealous of you.

8. She shuts down when you confront her 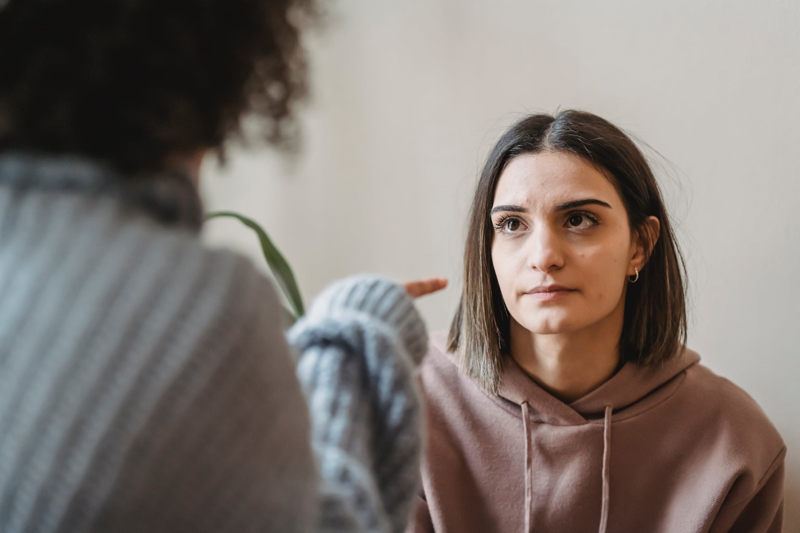 If you have seen signs of jealousy in your sister, you may have already confronted her.

Did she change the subject or shut it down immediately? Perhaps she gave you a quick explanation or apology for her behavior but she brushed aside your feelings. You were made to feel as though you were making a big thing out of nothing.

9. She’s all over social media but never comments on your posts

Have you noticed that your sister is active on social media, but she never likes or comments anything you have posted? She’ll quite happily congratulate a friend on a recent promotion, or say something lovely about a photo, so long as it isn’t yours.

It’s almost as if she is deliberately ignoring you.

10. She exaggerates on social media

Talking of the likes of Facebook etc., your sister paints a very different picture of her life online to her reality. Online everything is peachy; she’s doing well and her selfies are so filtered that you’d think she was a high-paying model.

In reality, nothing ever goes her way, she’s gained 40 pounds and is miserable with her partner.

11. She badmouths you behind your back

“Gossip is the sound of jealously.”

Sibling rivalry in childhood is open and confrontational. For example, one sibling may hit their sibling to get a favored toy. By the time you get to adulthood, you understand that hitting is not acceptable.

However, you may still have feelings of rivalry that lead to jealousy. Now your behavior is covert. You still want to damage your sister but you become more tactical and secretive about it. Research shows a link between gossip and jealousy.

12. But her successes are down to hard graft

You were lucky, you got all the breaks, even as a child it was obvious you were the favorite. Everything your sister achieved was down to sheer hard graft.

No one ever gave her a hand up or a start in life. She’s had to work for everything, not have it handed to her on a plate like some.

3 reasons why your sister is jealous of you 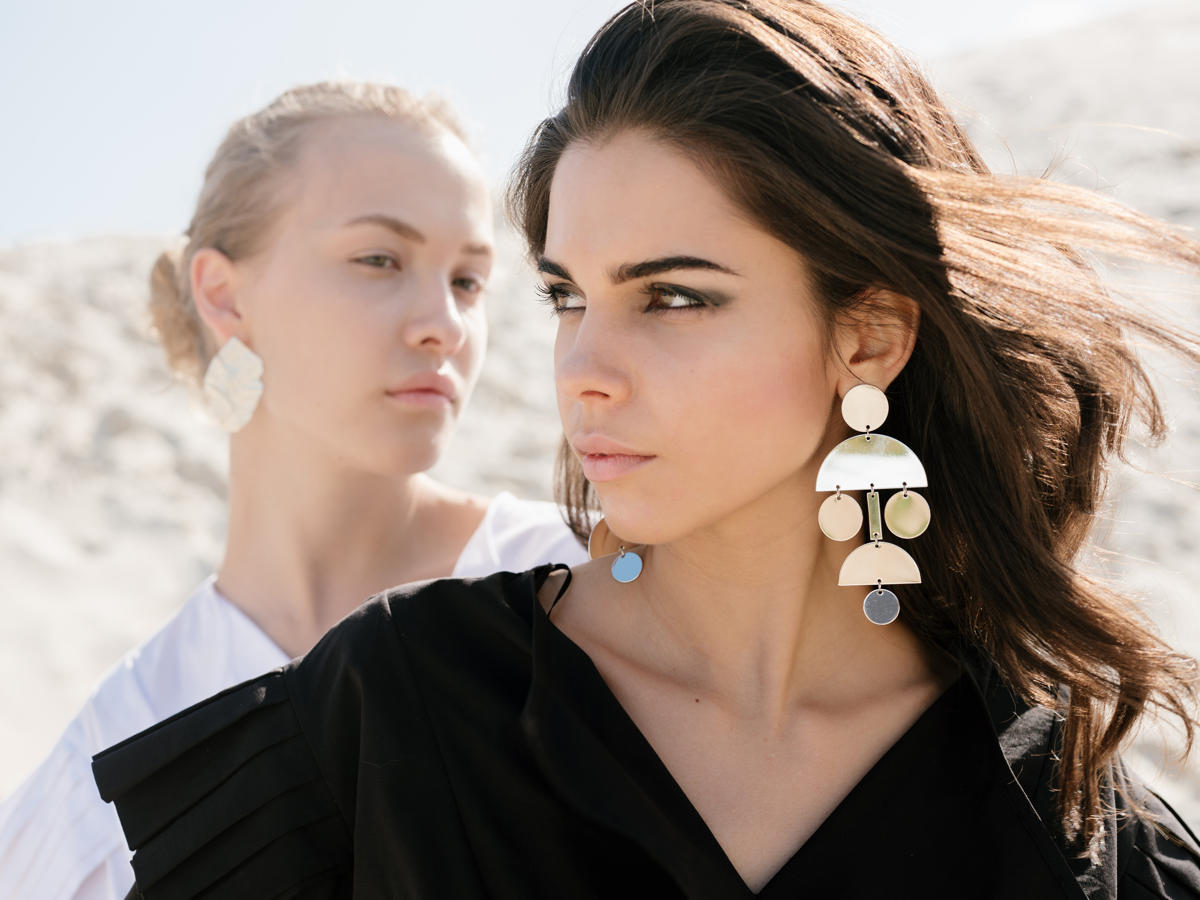 “And the truth is, sometimes my sisters and I do get jealous, and sometimes we do say things to-and about-one another that are thoughtless and rude. We don’t mean them, though. It’s just whenever we’re together, we slip into our old familiar roles.”

Parents are strict with their firstborn as they struggle with raising a child for the first time. Later on, the oldest child usually has more responsibility as the parents have more children.

They are likely to be asked to take on parental roles such as minding their siblings or setting a good example, which may interfere with their interests. Oldest children are jealous of their younger siblings because of the freedom they never had.

The youngest child is always considered to be the baby of the family and is given much more leeway in terms of discipline. Parents are used to raising children now so they are more relaxed in their approach.

The middle child is typically the ‘forgotten child’. The newness of having children was satisfied with the parent’s first child, and their youngest is special because they are the last child.

Middle children may feel they are less important as there is no novelty with their birth order. They are neither the first nor the last.

If one sister passes more exams or goes to university while the other leaves school at 16 and works in a fast-food restaurant, this sense of competition can stay with the siblings for decades. It may never be mentioned, but there will be an underlying sense that one sister is the achiever and the other isn’t.

Favoritism by the parents

No parent will admit to having a favorite child, but actions speak louder than words. Favoritism can rear its head in various situations, from giving the best food to the eldest to allowing the youngest more freedom in choosing college courses.

What to do if you see signs your sister is jealous of you?

Have you read the above and think there are definite signs my sister is jealous of me? So, what do you do now?

1. Be honest about your life

“Rose lived the same life I did, but she doesn’t have PTSD. No bad dreams, no missing memories. Sometimes I’m jealous that she seems to deal with everything better than I do. But then I’ll catch her with this hollow look in her eyes and think maybe she just disguises everything for my benefit. Maybe she’s broken on the inside too.”

It is natural to compare your life with other people’s, but what you see on the outside isn’t necessarily the truth. It’s very difficult to admit that there are aspects of your life that are difficult, or that you are unhappy.

By opening up and sharing these difficulties, your sister will realize that the grass is not greener on the other side.

Perhaps your sister was treated less favorably by your parents. If so, you can acknowledge it and agree. However, this doesn’t mean she can treat you with disrespect. But by understanding where her jealousy comes from allows you both to move forward positively.

3. Talk about her achievements

Sometimes we cannot see what is right in front of our eyes. It can take an objective perspective to see the truth. Look at where your sister has overcome difficulties and praise her for what she has achieved. Maybe she just needs some validation from her family to raise her self-worth. 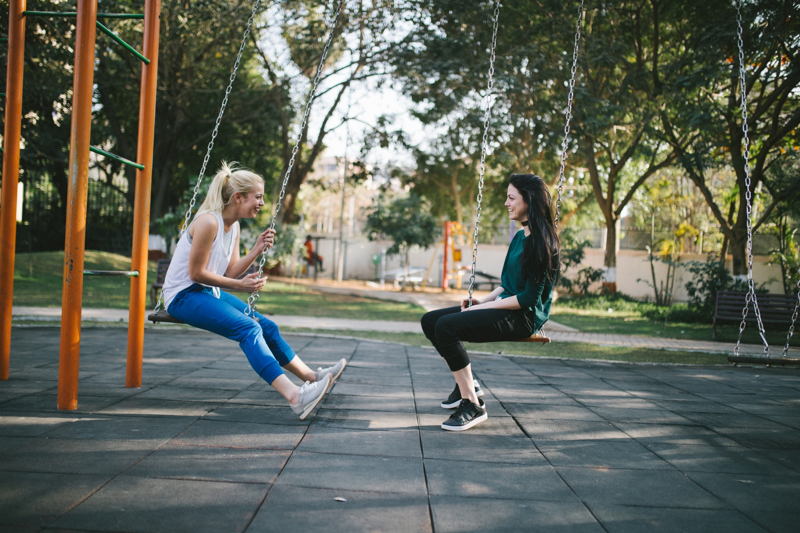 People become jealous because they imagine this other person has this amazing life and wants for nothing. By inviting your sister into your life, you can show her that you face the same struggles as she does and that your life is far from perfect.

5. If all else fails, try therapy

In some cases, the jealousy runs so deep that only a trained professional can help. This is, of course, if you can persuade your sister to take part in therapy. Then again, if you feel that you have a toxic sister relationship, you can always go to a session or two by yourself.

Jealousy is like poison; it kills everything it comes into contact with. It sucks the joy from a room, it deflates your happiness and fills your life with a sense of failure.

If you have a jealous sister, the reasons can be varied and far-reaching. Talking can be difficult and bring up painful childhood memories, but confronting jealousy is better than having a troubled relationship.