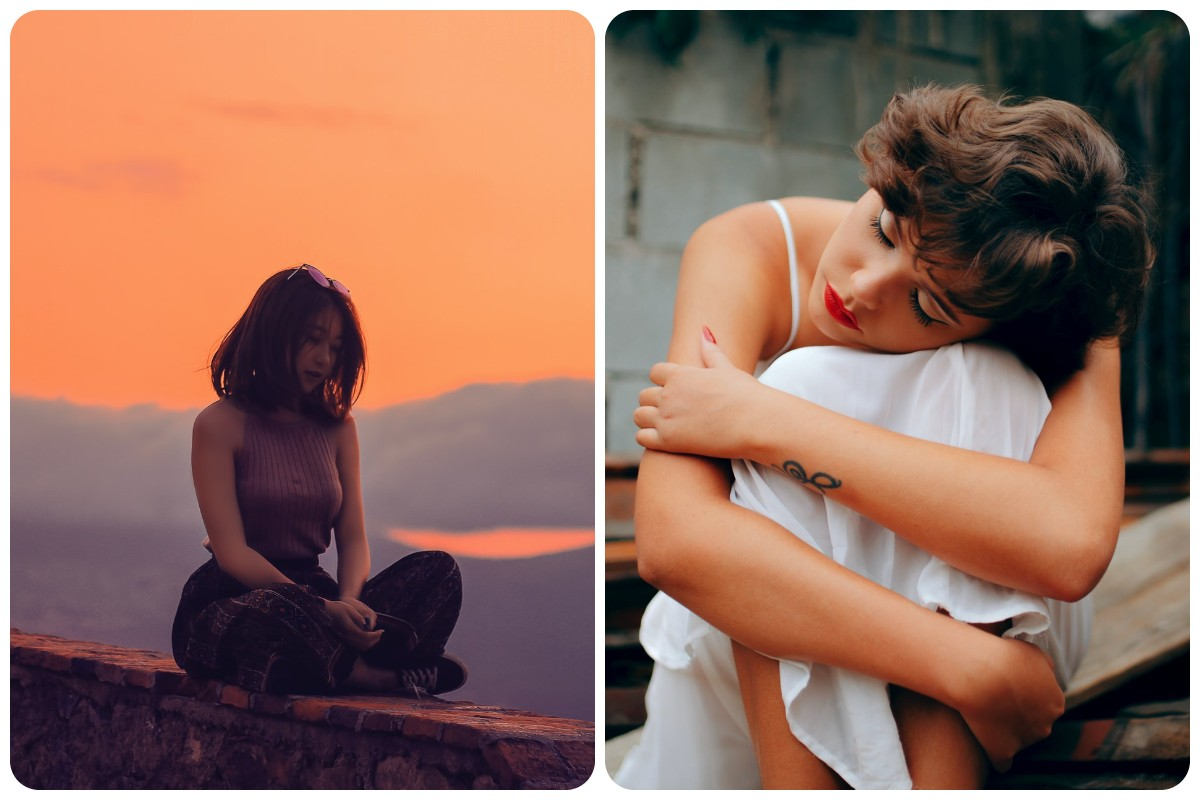 Introverts are typically mistaken for being shy and insecure. But what most people are unaware of is that there is a huge difference between these two personality traits. Let’s compare introvert vs shy and point out these differences.

Along with the question, “Why are you so quiet?” introverts often hear from other people things like,

“Don’t be so shy! Just relax! Just go and talk to people, and you will overcome it!”

Not only do these kinds of remarks sound intrusive, but they also reveal a simple truth: many people misunderstand the nature of these personality traits. Introversion and shyness are not the same, contrary to a popular myth.

Why introverts come across as shy and insecure

When you see that someone always stays quiet at social gatherings, avoids new people, and leaves earlier than everyone else, you assume that this person has some serious self-esteem issues. Or, at least, that he or she must be shy and unsocial.

Otherwise, why would s/he act so odd instead of having fun? But what most people don’t know is that the causes of this seemingly asocial behavior may vary, and it all goes down to the fundamental differences between introversion and shyness.

Moreover, I have a pretty weak voice, which is difficult to hear in the midst of a lively group discussion. So, to get my point across, I have to either raise my voice or repeat the same things twice (or more).

If you are an introvert just like I am, you know how tiresome either is. Thus, it’s much easier for me to just listen and not say anything. My quiet behavior is a matter of choice.

But for an outside observer who doesn’t know me, it looks like I’m struggling with some kind of issues or insecurities. It’s a typical situation when people assume that you are a weak-willed, shy, and insecure individual just because you don’t talk much.

The differences between being an introvert and being shy go as follows:

The Science of Introversion

It’s true that some introverts happen to be shy and even suffer from social anxiety, but it’s false to assume that being introverted equals being shy or having low self-esteem.

Introversion is not a psychological issue to overcome – it’s an innate personality trait. You can only make friends with your introversion, accept it, and use it to your advantage, but you can’t “overcome” or “fix” it.

Introverted people have distinct brain features that make them the way they are. For example, studies show that they are less reliant on dopamine. It’s a neurotransmitter that plays a major role in our brain’s reward centers. This is what makes the quiet ones less interested in chasing external rewards such as social affiliation or attention.

Another particularity is that the introverted brain tends to rely on the parasympathetic nervous system. Marti Olsen Laney, Psy.D. writes about it in her book “The Introvert Advantage: How Quiet People Can Thrive in an Extrovert World”.

This side of the human nervous system is tied to the so-called “rest-and-digest” response, which is responsible for regeneration processes and energy conservation in the body. This feature, in turn, makes introverts calm, introspective, and less active in general.

In other words, their energy is limited, and the fact that they strive to conserve it is a natural consequence of the way their brains work. This is the major reason why they prefer to keep quiet at big social gatherings and tend to avoid loud environments.

To sum up, an introvert’s quiet behavior in social settings is a way to avoid unnecessary stimulation and exhaustion. Not all quiet people feel anxious or uncomfortable around others, but most of them are drained quickly in large groups.

The Science of Shyness

On the contrary, shyness tends to be a product of learned behavior. Therefore, if it makes your life difficult, you can get rid of it. According to Thalia Eley, a professor of developmental-behavioral genetics at Kings College London, around 70% of shyness stems from the way we respond to our environment and 30% of it goes down to our genes.

This personality trait may come from childhood trauma, bullying, social conditioning, or family expectations. It makes sense that a child who was bullied or abused grows to be overly cautious about approaching other people. But children who grew up in healthy family environments may also become shy adults.

For example, if your parents taught you that getting confrontational is wrong and you should always make concessions to others, in your adult life, you will most likely hesitate to stand your ground in conflict situations. Thus, you will be afraid to say no and hurt other people’s feelings.

The same happens when you are not taught how to take the initiative and learn to play a passive role in social situations. All these are components of shyness.

Oftentimes, you grow to become a shy person because your parents are shy too, so you learn from an early age that it’s a role-model behavior and the right way to conduct yourself with others. The scenarios for developing shyness are endless.

A shy person feels uneasy and anxious in social settings. They lack self-confidence and worry that their performance in social situations won’t be good enough, so they end up just staying quiet. Shy people don’t necessarily suffer from social anxiety, but they too have low self-esteem and a fear of rejection.

A shy person doesn’t talk much even if they want to – they find it difficult to overcome their nervousness and put their thoughts into words when they are surrounded by other people.

So what’s the main difference between introversion and shyness?

The most important difference to keep in mind is that a shy person is not necessarily an introvert. They can be extroverted, which means that they’d love to socialize more and expand their circle, but their insecurities prevent them from meeting new people and having fun in social situations.

For an introvert, quiet behavior is a conscious choice that helps them preserve their energy. This is where the main difference between introvert vs shy lies. An introvert simply prefers quiet activities and solitary endeavors, and they know it perfectly well that participating in a loud group discussion is going to drain their energy very quickly.

After all, it’s natural for human beings to avoid things and activities that make them uncomfortable – it’s nothing but a survival mechanism. When you’ve been an introvert for your whole life, you learn to separate the wheat from the chaff and distinguish activities that are worth spending your time and energy on.

Therefore, when you tell an introvert, “Come on, don’t be so shy! Just go and talk to people!” they will most probably say or think something like, “No, thank you, I’m fine”.