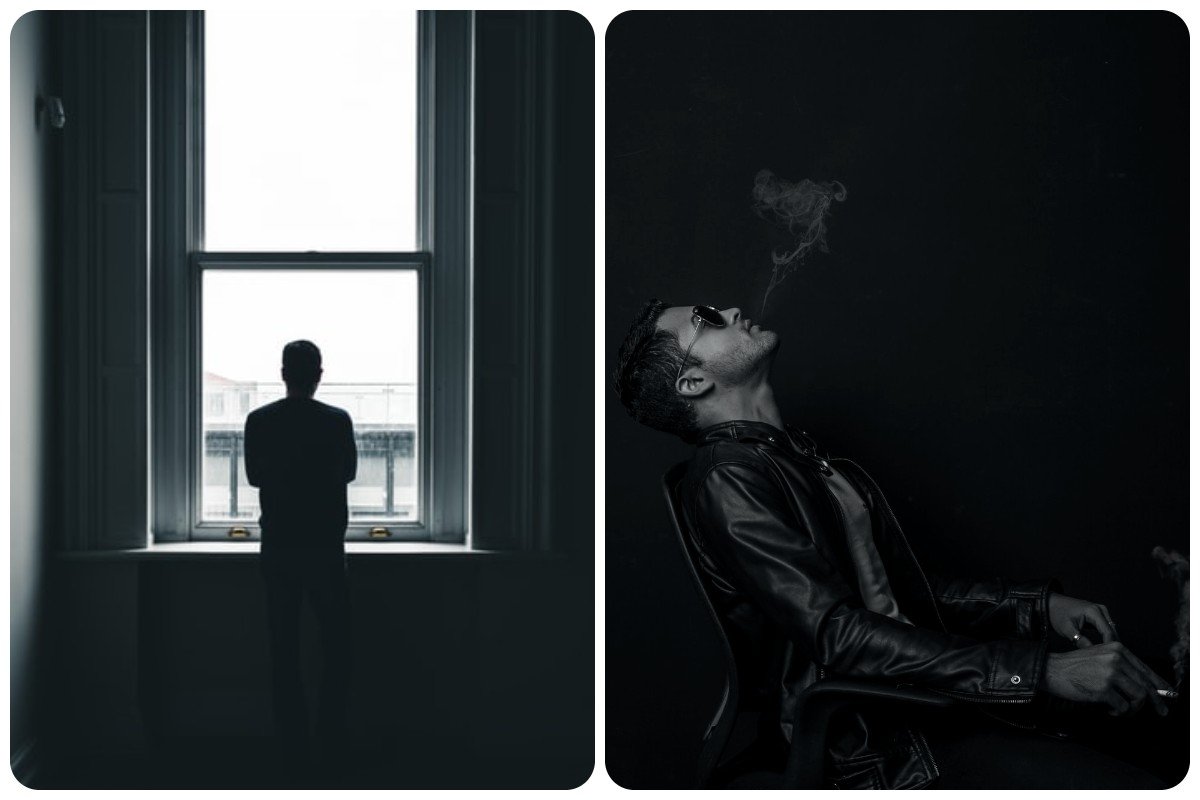 People often mistakenly use the word ‘antisocial’ when talking about someone who is quiet and aloof. In reality, the word ‘asocial’ would fit better. To put an end to this confusion, let’s compare asocial vs antisocial.

Being asocial means not having the desire to socialize, meet new people, and expand one’s circle.

An asocial person is someone who has no interest in social affiliation. But they are not necessarily hostile or unfriendly towards others. They are just uninterested in establishing contact with those around them.

Being antisocial goes further than just being unsociable and also means being opposed to society and other people in a certain way.

The word ‘antisocial’ defines someone who has no interest in looking nice and friendly to others. They don’t care to conform to the unwritten rules of accepted social behavior. An antisocial person can be inconsiderate of other people’s feelings and act rude and disrespectful.

The most important difference between asocial and antisocial lies in the attitude one has towards society and other people.

An asocial person withdraws and separates themselves from society. They may feel like they don’t belong anywhere and have nothing in common with other people.

Typically, it’s a loner who makes a conscious choice to isolate themselves from society because they find joy and meaning in other things than socializing. Their behavior mainly has to do with indifference to and separation from other people. Hence the lack of motivation when it comes to socializing.

As for being antisocial, it suggests active hostility towards society and being opposed to other people. Of course, not every individual with this trait is a criminal or commits an antisocial act. But an antisocial person clearly goes against the majority either because of their views or character traits.

They have an unfriendly attitude toward other people, expect the worst from everyone, and are unwilling to offer help and understanding to those around them.

2. An asocial person avoids conflict; an antisocial can get hostile and confrontational

In other words, an asocial person is a peaceful loner while an antisocial one has a hostile attitude toward others.

Asocial individuals prefer to be left alone because they don’t want anyone to disturb their peace of mind. For this reason, they also tend to avoid conflict.

They will most likely just ignore someone they don’t like or agree with. In a conflict situation, they will withdraw rather than go for open confrontation. An asocial person behaves this way because they don’t want any turbulence in their life.

An antisocial individual, on the other hand, can easily get hostile if they are annoyed by someone’s behavior or words. They won’t shy away from calling people out for their faults. Sometimes they may get confrontational without a good reason.

3. Being antisocial is often linked to low empathy; being asocial is not

Being antisocial is associated with lower empathy levels. A person who has this trait tends to be inconsiderate of other people’s feelings and unconcerned about the consequences of their own behavior.

For example, an antisocial person can say something rude to a stranger in the street or interrupt someone in a disrespectful manner just because they are uninterested in the topic of the conversation.

Antisocial people don’t care to appear friendly or make a good first impression on others. Nor do they give much importance to how their words and actions make others feel. This is a consequence of a lack of empathy paired with a hostile and often conceited attitude.

In contrast, being asocial doesn’t necessarily mean that a person has low empathy. Yes, they tend to be indifferent and uninterested in other people too, but they don’t like to cause trouble to anyone.

Asocial personalities have a more friendly attitude than antisocial ones and consider how their behavior affects others.

In reality, some asocial people happen to be empathetic deep inside, but they have learned to hide their sensitive side due to trauma or social conditioning. For example, in my book, I write about individuals with schizoid tendencies who are aloof and asocial but have a sensitive core.

Asocial and antisocial have similarities and are not mutually exclusive

Despite all the above differences, asocial and antisocial also share common traits.

For example, both asocial and antisocial people tend to find social interaction unrewarding and not worthy of their time. Neither of them is the type to enjoy socializing at parties and hanging out with big groups of people. Both avoid participating in small talk and social niceties and have little interest in other people.

Based on the above similarities and differences between asocial vs antisocial, you can have both traits at the same time. They are not mutually exclusive.

If you have recognized yourself in the descriptions above, don’t rush to consider yourself a cold-blooded psychopath. Not all antisocial people have some kind of personality disorder or mental health issues. After all, there are many types and causes of antisocial behavior. But this is a topic for another article.