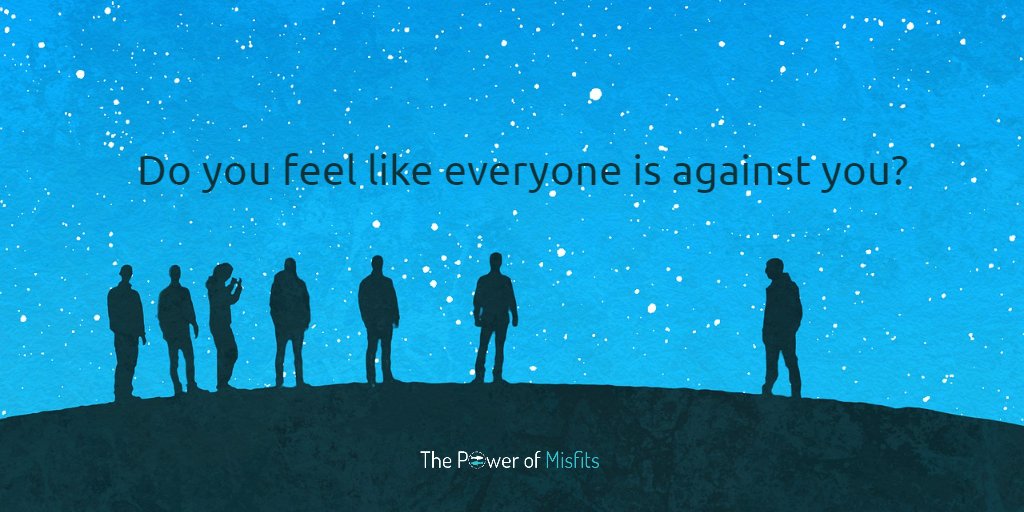 Sometimes I feel like the world is against me. Yeah, the whole planet. A society that glorifies narcissism and superficiality but discourages critical thinking and honesty feels alien to me. I know I don’t belong here.

But it’s not a coincidence, and there are reasons for this alienation from society and other people. So, why do I feel like everyone is against me?

If you relate to this emotional state, you are not alone. Now, let’s delve into its possible causes to understand why we are feeling this way.

‘Why Do I Feel Like Everyone Is Against Me?’

It’s a cliché, but life is unfair. We all have a portion of injustice to face. And it’s perfectly understandable to feel like everyone is against you if you are being mistreated.

Maybe your boss yelled at you for someone else’s mistake or you were laid off after years of working for this company. It could also be a misunderstanding with a friend or rejection from a person you like.

It can be difficult to accept things that are not up to you. It takes your power away. You feel that you don’t deserve it and it’s utterly unfair, but there is nothing you can do about it. Since you can’t point out a logical reason for what happened, you ask yourself over and over again,

“Why is everyone against me? What have I done wrong? Why does everyone hate me?”

Feeling like everyone is against you may also be an illusion that arises from your self-esteem issues.

Say that you are an insecure person who lacks confidence and social mastery. You desperately want to make new friends and gain popularity, but because of your insecurities, you struggle to start conversations with people.

You attend one gathering after another, but no one seems to show any interest in you. What a disappointment! You may begin to feel like people dislike you and everyone is against you for some unknown reason. Otherwise, someone would come talk to you, right?

Not quite. No one hates you. People are just being busy living their lives and hanging out with their friends, that’s all.

Low self-esteem can easily distort your perception of other people’s behaviors, making them seem more negative and hostile than they are.

Some people are skillful manipulators. If you are susceptible to suggestion, they can talk you into believing the most outrageous lies about yourself and others.

Particularly malevolent manipulators such as psychopaths and narcissists use a technique called gaslighting. It aims to make another person question their reality.

For example, your narcissistic boyfriend may try to convince you that your best friend said something offensive to you at yesterday’s get-together. But you remember that she didn’t.

Yet, your boyfriend is so convincing that you begin to wonder whether you misheard your friend’s words. This is when you start to have doubts about her. What if your friend indeed doesn’t respect you? What if she is secretly against you?

This is what manipulators do – they isolate you from others. And to achieve this goal, they will try to persuade you that everyone is against you. Everyone except for them. It’s all part of their devious psychological game.

When I suffered from anxiety and it was at its worst, it distorted my perception in so many ways. An innocent remark would sound like a sign of emotional invalidation. A casual glance from a stranger would look like a threat.

I constantly felt like no one understood me and my struggle with anxiety. I asked myself,

“Why is everyone against me? Why don’t they understand how I feel?”

In reality, I should have asked,

“Why do I feel like everyone is against me?”

Because it was me and my distorted perception, not others. Mental disorders make us misunderstand other people and yet, we are feeling like everyone misunderstands us. What a sad irony.

If you feel like your friends are against you, it could be that they are not your friends at all. Do they constantly reject your suggestions and dismiss your feelings? Do they leave you out of their plans? Do they say mean jokes to you?

Sometimes we end up in the wrong company without even realizing it. It’s particularly easy to fall into this trap when you are a teenager or young adult. You want to gain acceptance and have a circle of friends so much that you may hang out with the people who are not right for you.

So, if your friends make you feel ignored, left out, and disrespected over and over again, you may need to reevaluate your social circle. 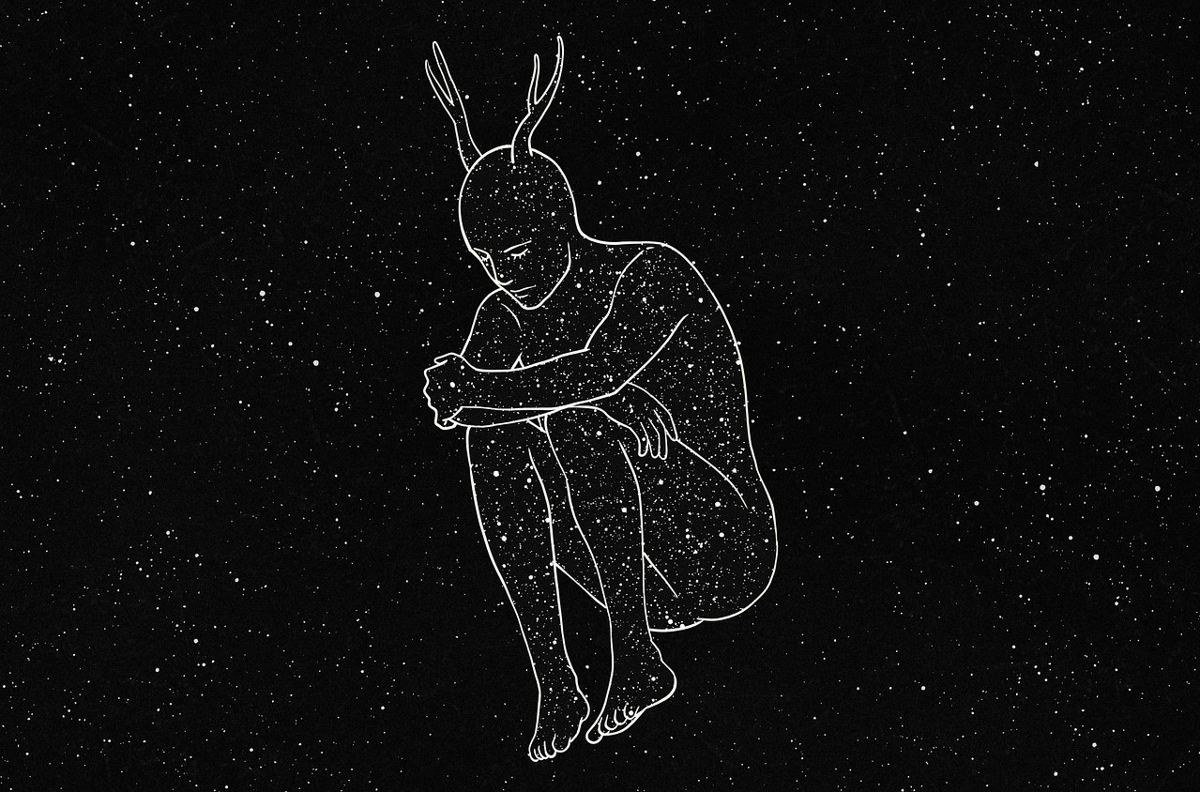 In times of crisis, our world falls apart and we begin to reconsider everything in our lives. It may be a mid-life crisis that leads you to question your achievements in life. It could also be existential depression that makes you think about death and your mission in this world.

These examples have at least two things in common: firstly, they make you reconsider everything, and secondly, they leave you feeling alienated from everyone. You suddenly focus on the things that separate you from other people. You feel misunderstood and alone.

Did you recently have a severe disagreement with someone you care about?

Conflict with your parents, friends, or special someone can fuel the illusion of hostility. This effect is especially pronounced if you face a misunderstanding from a group of people such as your friends or both of your parents.

Having harsh disagreements within your support system can make you lose the ground under your feet. Your friends and family are supposed to support you, so why are they going against you?

You may even begin to feel like everyone is plotting against you because your family doesn’t approve of your choices.

As I said in the introduction, sometimes I feel like everyone is against me because I don’t fit into modern society.

It seems like every single piece of information from mainstream mass media goes against my beliefs and values. As if the whole world went crazy and I’m called to participate in an absurd theater play.

If you are a sensitive deep thinker, then you probably know what I’m talking about. Maybe you are feeling exactly the same way too.

Even though feeling like the world is against you is not a nice experience, there is a bright side to it. It’s an indicator of sensitive nature and independent thinking.

Yes, you may be affected too deeply and take things too personally because of your sensitivity. But at the same time, you stay true to yourself and don’t let sick society turn you into someone you are not.

“It is no measure of health to be well adjusted to a profoundly sick society.”